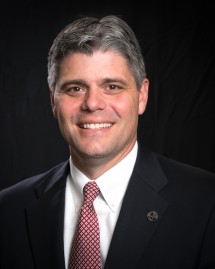 Morgan received a bachelor’s degree in communication arts from Austin College in Sherman, Texas, and a master’s degree in public administration from Texas Tech University.  Currently, Morgan serves as a member of the Austin Area Research Organization (AARO) and is the regional president for the Texas City Management Association. Morgan is married to his college sweetheart, Leticia. Their oldest son is an engineering student at Texas A&M University, and their second son is a senior at Georgetown High School. 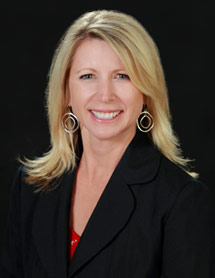 Laurie Brewer has served as Assistant City Manager in Georgetown since August 2011.  She began her career in the City of Georgetown as a staff accountant and has more than 27 years of governmental finance experience both in Georgetown and in Hutto, where she served as Director of Finance from 2006-2009.  She has been involved in numerous development agreements, business process improvement analysis, and construction projects and been awarded the certificates of achievement for popular reporting, budgeting and financial reporting through the Government Finance Officers Association (GFOA).  Her energetic, collaborative management approach has been successful in various projects across City departments and divisions.  Laurie feels privileged to work in a vibrant, unique community that has done and outstanding job of preserving the downtown during periods of explosive growth.

Laurie has given back to her profession through mentoring and service to professional organizations.  She is a member of the International City Management Association and is a credentialed manager through ICMA.  She is also a member of Texas City Management Association.  She is also active in the Government Finance Officers Association and is currently  a member of their executive board.  Laurie is a member of GFOA of Texas and has previously served as Region 10 Director and Chair of the Professional Development Committee and is a Certified Government Finance Officer through GFOAT.  She is currently on the GFOAT Foundation Board.  Laurie has also served on the revenue legislative policy committee for the Texas Municipal League.

As Assistant City Manager, Laurie is responsible for the direct oversight of the organizational areas including Customer Care, Finance and Budgeting, Fleet Services, Municipal Court, Parks and Recreation, Library and Culture, Purchasing and Water Services. 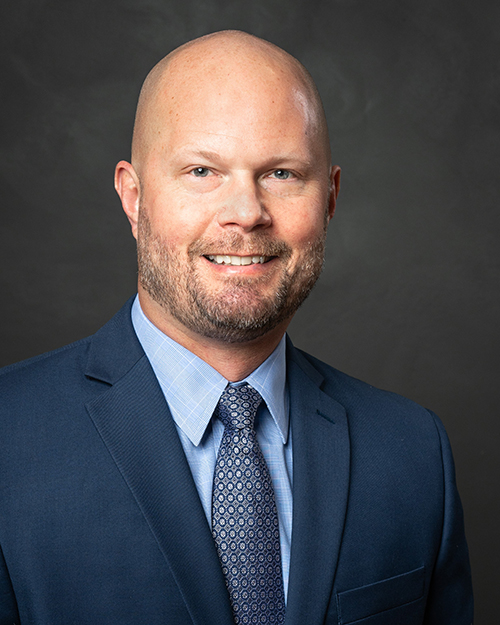 Wayne Nero was selected as assistant city manager in November 2021 after a nationwide search and begins serving in the role Dec. 6, 2021, after serving as interim city manager since June 14, 2021.

Wayne was appointed the Chief of Police for the City of Georgetown in April 2010. Prior to Georgetown, he served over 16 years with the Desoto Texas Police Department. He left Desoto while serving in the capacity of Assistant Chief of Police. He has served in specialized assignments, such as Investigations, SWAT, Bike Patrol, and Training. He holds numerous instructor certifications in areas such as tactical operations, firearms, defensive tactics, and counterterrorism. Prior to his law enforcement experience Wayne served as a Squad Leader in the United States Marines Corps assigned to Marine Security Company, which provides security for the Presidential Retreat, Camp David.

Wayne has been very engaged in both the community and in the law enforcement profession. He has served as an adjunct instructor for the Texas State University’s Advanced Law Enforcement Rapid Response Training (ALERRT) program and has taught instructor level courses across the country to include NYPD and FBI senior tactical staff. Wayne is an adjunct instructor for the Department of Justice, Bureau of Justice Assistance’s VALOR Initiative and speaks across the country on leadership, officer professionalism, officer safety, and resiliency.

Wayne received his B.A. in Criminal Justice Administration from Columbia College, Mo. He attended the Institute for Law Enforcement Administration’s 73rd School of Police Supervision and the 39th Management College. In 2007, Wayne earned a Master of Professional Studies degree in Homeland Security Leadership from the University of Connecticut, and in 2009 earned a graduate certificate in Criminal Justice Education from the University of Virginia. He is a graduate of the 237th Session of the FBI National Academy. 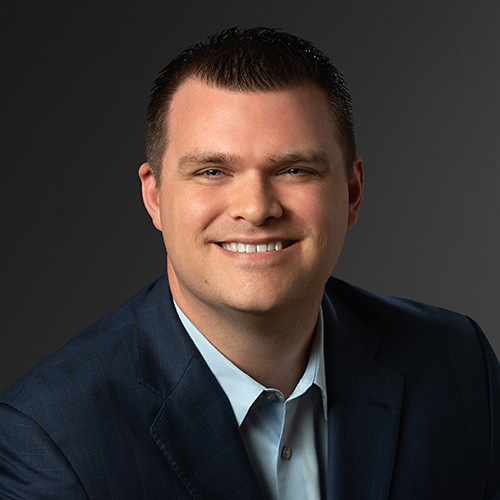 Nick Woolery was selected as assistant city manager in November 2021 after a nationwide search and begins serving in the role Dec. 6, 2021.

Nick served as assistant city manager for the City of Baytown, Texas, since 2019. He started with the City of Baytown in 2010 as assistant to the city manager. In 2014, he was promoted to interim public works director, and in 2015 became the City’s director of strategy and innovation, where he oversaw the City’s 5-year strategic plan. Nick developed and oversaw the implementation of a $636 million comprehensive capital improvement program, launched a significant public engagement program, and implemented a process-improvement and people-empowerment program leading to more than $1 million in savings. He also has significant development experience executing agreements for residential, commercial, industrial, and hotel/convention projects. He holds a master’s degree in Public Administration from the University of Kansas and a Bachelor of Public Administration degree from Washburn University.